The database sources information from nikbackm's Emma Frost - comic appearances spreadsheet and scrapes additional data from the Marvel API and comicbookbd.com, thanks to handy programming skills. Most of the information here is automated, and there will never be a need for a human hand again!

The years are normalized for the sale date (e.g. the day the issue was released) of the comic book. 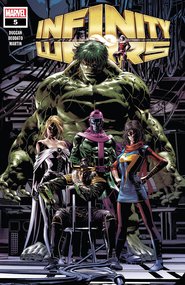 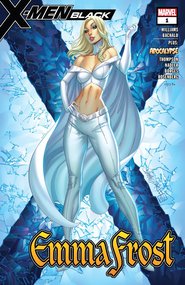 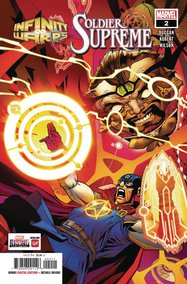 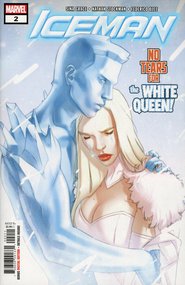 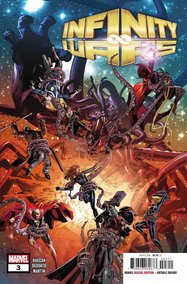 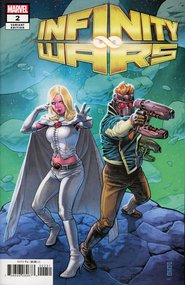 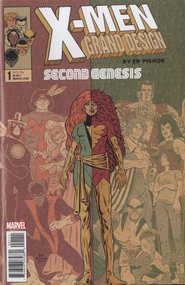 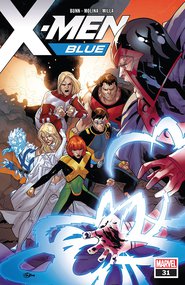 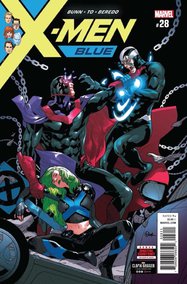 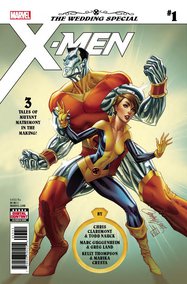 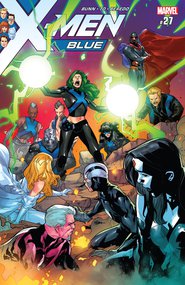